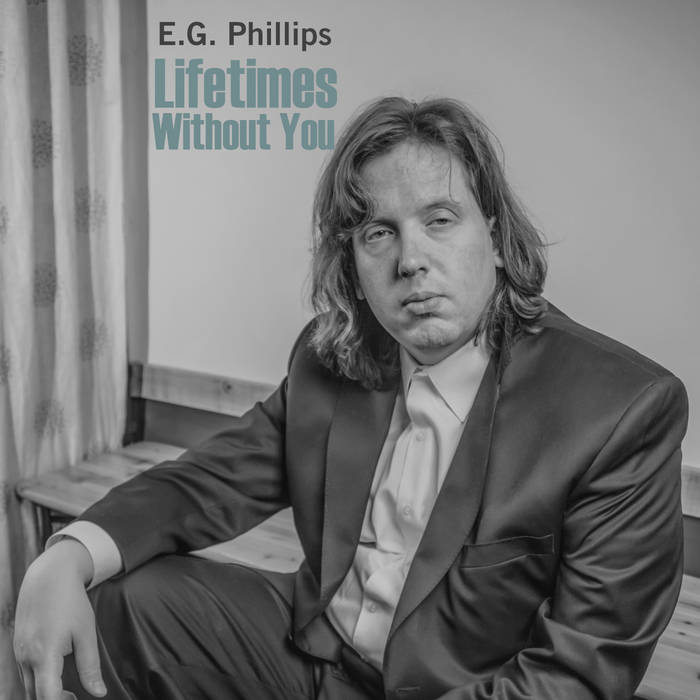 “Lifetimes Without You” started its life with me messing around with the chords to the jazz standard “Tea for Two” — I had in mind Blossom Dearie’s version where she slows down what is often played as an uptempo and jaunty little number and makes it a sensual, sultry affair.

As I wrote the lyrics, I ended up mixing in my usual obscure Doctor Who references and fondness for history and geography as well as perhaps a bit of Patsy Cline by way of Bob Dylan (at least I think that’s how the pyramids wound up in there). As I was mulling over what songs should be part of this album, I decided to include this one in part because I’m just kinda of in love with it and want to share. Moreover, while although not literally about being at sea, we do have a protagonist who speaks as though he’s adrift in the vast ocean of time itself, hoping to once more cross paths with a lover who’s absence is still keenly felt.

I’m quite pleased that the recording features backing vocals by the very talented jazz-pop chanteuse Eve Fleishman — who’ve I’ve managed to rope into participating in my annual Tom Lehrer tribute twice now (where she absolutely kills it) and by some twist of fate, is herself a Blossom Dearie aficionado — in fact I would go so far as to say scholar.

I watch the water drip in my kitchen sink
Watch each drop dangle from its stem
Watch a drop fall, watch a world shatter
Watch it bead up again