Sunday is Made for Loving (feat. Samantha Margret) 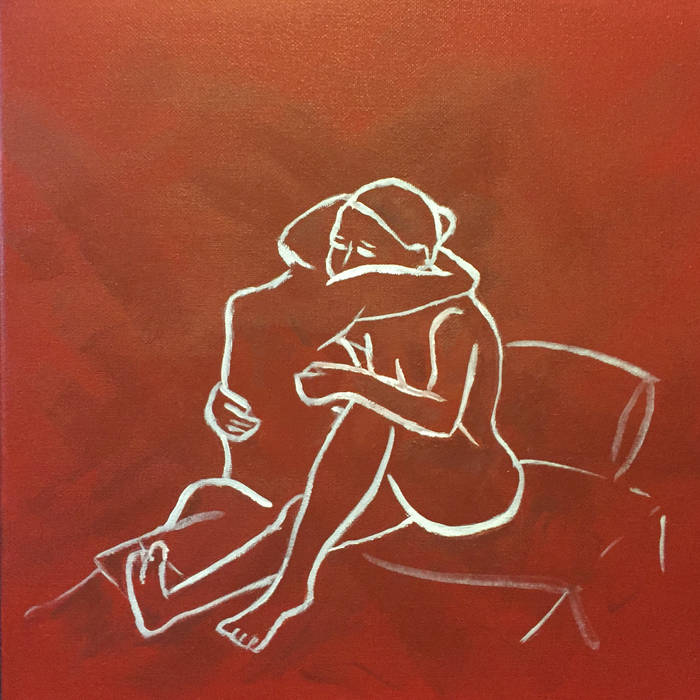 "Sunday is Made for Loving" is a song that is featured on the E.G. Phillips album "Fish from the Sky" but has existed for many years as part of his repertoire as he performs in and around San Francisco as a solo artist (and even goes farther back than that). It is one of his most personal pieces and incorporates his love for jazz inspired chords and unusual harmonic progressions.

The genesis of this version came about from a curious institution Phillips has developed wherein he invites other singer-songwriters to perform his compositions as part of a birthday celebration. In 2017 this event — dubbed "EGPhest" — was held at the Lost Church in San Francisco.

Samantha Margret, who says she really bonded with the song, was among the performers who played that year and she contributed a version of "Sunday Is Made for Loving" to the "phestivities" giving it her own personal touch. Samantha, a San Francisco native, is an accomplished and talented songwriter in her own right, having released her debut EP "Wandering I" in late 2017 as series of singles. She and E.G. met through the local music community in the Bay Area as members of West Coast Songwriters and playing various open mics in the region. E.G. subsequently encouraged her to record her version of the song.

Later that year, E.G. attended MusicExpo (hosted by SAE Expression College in Emeryville) and went to a string arranging session being led by Argentinian arranger/composer Nahuel Bronzini. Nahuel discussed his process working with another singer-songwriter and then led a live recording session for a string quartet. Based on this Phillips felt that Nahuel's sensibilities would be good match for Samantha's performance, so he then reached out to him to provide the arrangement for cello (played by Juan David Mejia) and trumpet (Nick Phillips) that supports Samantha's piano playing and vocals.

As part of the lead up to EGPhest III, in 2018 Phillips is released this version to give people a taste of the unique collaborations that can result from this show.

Sunday is made for loving
My dear
Some say
The day is holy
Well, it does make me feel whole

One day, we won't be together
It's clear
Our love has limits
And this must come to an end

It's not enough, I need more
It's hard to explain
It's just not fair, to keep you here
So I’m gonna have to cause some pain

Years pass, I learn she's in Alaska
With child
Meanwhile
I've felt so guilty
And things don’t seem to work out

Here all along, I thought I’d done her a wrong
It's me I haven't spared
Love might be blind, but just one time
I’d like it not to be impaired